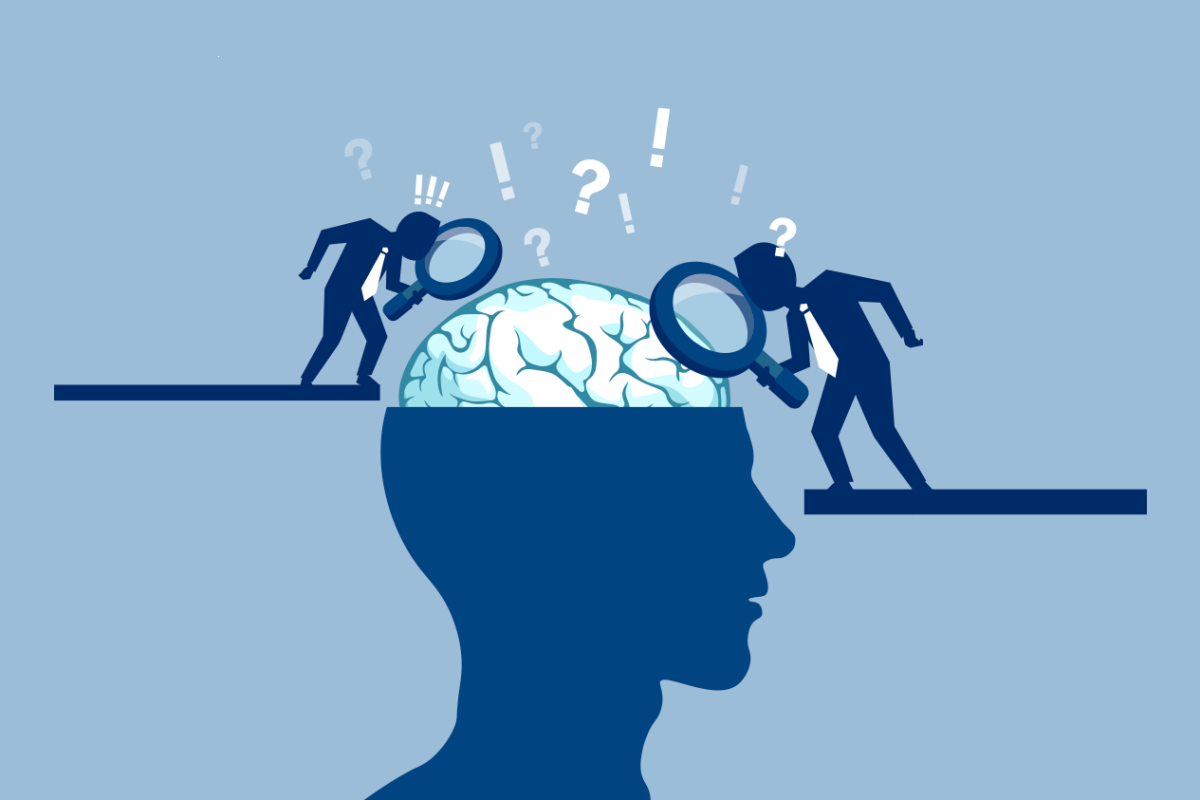 The Cognitive Load Theory, developed by John Sweller, offers that there is a limited capacity allowed for a child to process new information, and that it is used in combination with short term, working, and long term memory. It is based on the human ability to process incoming information. Using short term memory to hold on to certain pieces of information, a human can combine it with former information stored in long term memory, and can be combined with working memory. Whew! That’s a tedious process!

When children are learning new information, their memory and executive process are working overtime to get all the information “situated”. At this point, explicit instruction works best so that students can filter out unneeded information and focus on what needs to be remembered and processed.

Explicit instruction takes the guess work or student-centered approach out of learning facts and “nuts and bolts” information. Because children have a limited working memory, especially in the context of learning a second language, student-led approaches toward learning fundamental facts is not recommended.

For Effective Explicit Instruction, a basic model can be used:

Students need to know what to look for. By creating a statement of what will be learned in the lesson, students can more easily focus, freeing up their working memory.

The Statement of success helps students understand the end goal. So, by processing all of the incoming information, when working through everything, it is oriented toward an end goal.

Shirley Houston, of Phonics Hero writes: “Revision helps students to ‘tune in’, activates prior knowledge, consolidates pre-requisite knowledge and skills and supports the movement of knowledge and skills from short-term memory to long-term memory.” Some examples include word-sorting, word-making, a card game, or anything that jogs the memory and re-orients it toward the new instruction.

This is where the teacher actually presents the new material to the class. Shirley writes that this is the “show and tell” moment of the lesson. The new information is received, and over time, translated into long-term memory for later retrieval.

Writing in the Second Language

One of the biggest hurdles to overcome for Second Language Acquisition is the ability to write fluently in the acquired language. After numerous studies have been done, it is believed that many, many students fall into the trap of translating their thoughts from their native language into the second language, resulting in poor grammar, lack of fluency, and a lack of true language acquisition.

On top of that, it results in lower test scores and added time to complete writing assignments, leading to less confidence overall. The Cognitive Load Theory supports this idea, in that the student becomes overloaded with the information in the working memory, and in order to simplify, attempts to think in the original language and translate word by word.

To increase fluency, given the Cognitive Load Theory, it is more effective if the student were to commit words, grammar, and fluency to long term memory. It has been stated that “Good writing results from good, disciplined thinking. To work on your writing is to improve your analytical skills. Grammar and punctuation and citation form are to writing what dribbling is to basketball.” In other words, learning the ends and outs of a language, the nuts and bolts, is what aids in writing fluency.

The Double Effect of Writing in a Second Language

In turn, writing frequently in a second language adds to verbal fluency as well. When researchers studied the effects of handwriting on literacy, it was seen that the act of writing letters itself was a major contributor to priming the neural networks for literacy later.

The nuts and bolts of writing must be taught through explicit instruction in the classroom in order to free up the most space in the working memory. In this way, students will be able to focus on the most important information, and later apply it to writing in a second language, which will then contribute to fluency.

More from our blog 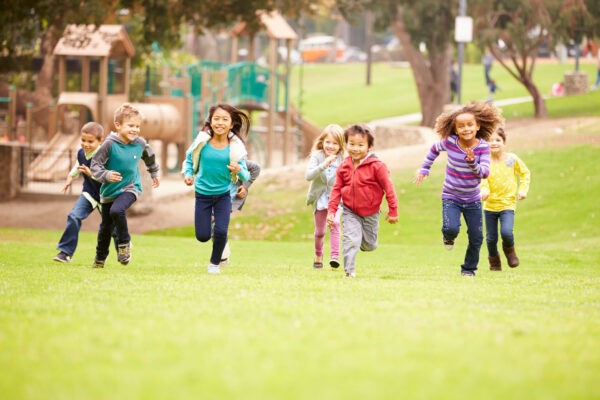 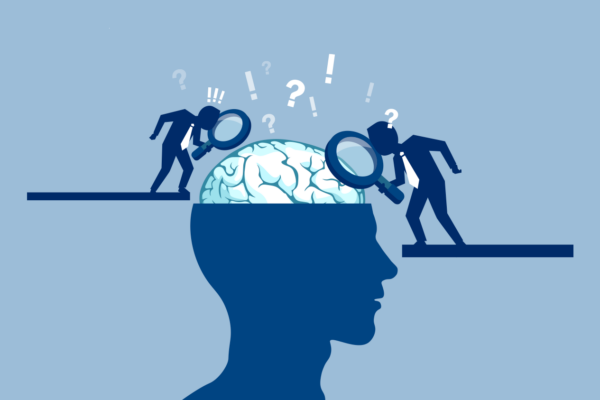 Posted by web-designerOctober 20, 2022
Big Books, by George!
We are a proudly woman-owned small business. We hope you see the potential these products carry within them for educators and classrooms across Texas and beyond. Please feel free to contact us for any of your needs!
Products
Contact

We use cookies to ensure that we give you the best experience on our website. If you continue to use this site we will assume that you are happy with it.I agree